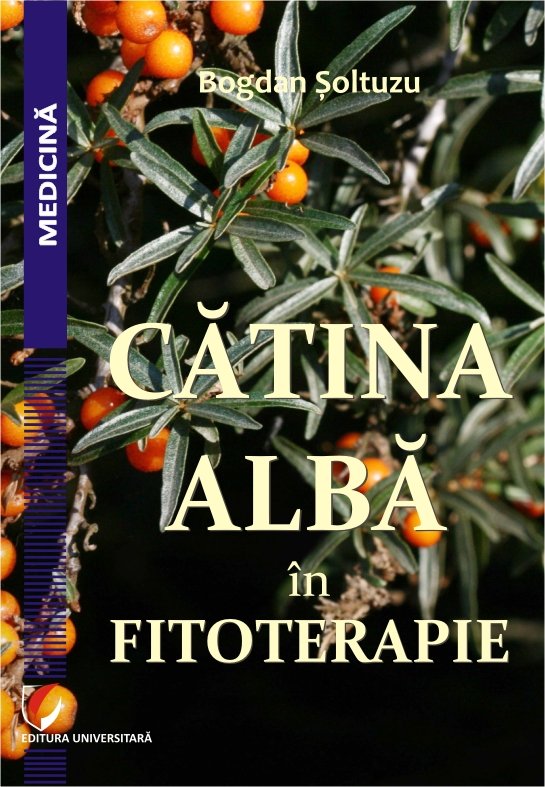 Sea buckthorn had particular medical importance in different cultures and civilizations, its therapeutic and nutritional properties being well documented in the oldest works and treated by traditional oriental medicine.

Although well known and appreciated in the past, since the twentieth century, sea buckthorn has fallen into the shadow of skepticism of modern medicine due to growing interest in synthetic drugs. Despite these realities, however, the latest research in biochemistry and pharmacognosy brings today a series of indubitable evidence that confirms this phytotherapeutic potential of sea buckthorn, well known since antiquity.

Its therapeutic and nutritional properties, confirmed by numerous clinical and laboratory studies, lie in a multitude of pharmacological actions among which we can list: antioxidant, antitumor, cardioprotective and antiatherogenic, hepatoprotective and detoxifying, antistress and adaptogenic, immunomodulatory, antiviral and antibacterial, radioprotective, regenerative and anti-aging.

This book brings to the attention of specialists and the general public this plant of medical interest, and it is a source of current scientific information, a guide to phytotherapeutic recipes and diet recipes with proven effects on health. From the beginning of civilization, the rose has been a standard of beauty, elegance, and refinement for humanity. Truly legendary, the rose influenced history, inspired famous poets and painters of the time, triggered political and religious conflicts, formed the basis of kingdoms and secret societies, and was one of the oldest ingredients used in therapy and cosmetics.

The illustrious doctors and naturalists of the time have observed since antiquity the therapeutic valences of roses, highlighting in their works their ability to treat a wide range of both physical and mental ailments. Today, modern biochemistry and pharmacognosy studies scientifically confirm the therapeutic properties of these plants, thus creating the premises for new treatment possibilities. Thanks to a plethora of bioactive compounds such as polyphenols, vitamins, carotenoids and organic acids, roses have a multitude of pharmacological actions, among which we can list: antioxidant, anti-inflammatory, antitumor, neuroprotective, antidepressant and anti-stress, antiulcerogenic, hypoglycemic and lipid-lowering, hepatoprotective and detoxifying, nephroprotective and antilithiasic, antiviral and antibacterial, regenerating and anti-aging.

Thus, in the light of these recent studies, I wanted to bring to the attention of specialists in the field, as well as the general public, through this paper, curative valences of different species of roses, together with specific therapeutic and dietary indications in various types of diseases.